The complete productivity system to help you reclaim up to 20 hours of work each week.

With the Free to Focus Productivity System 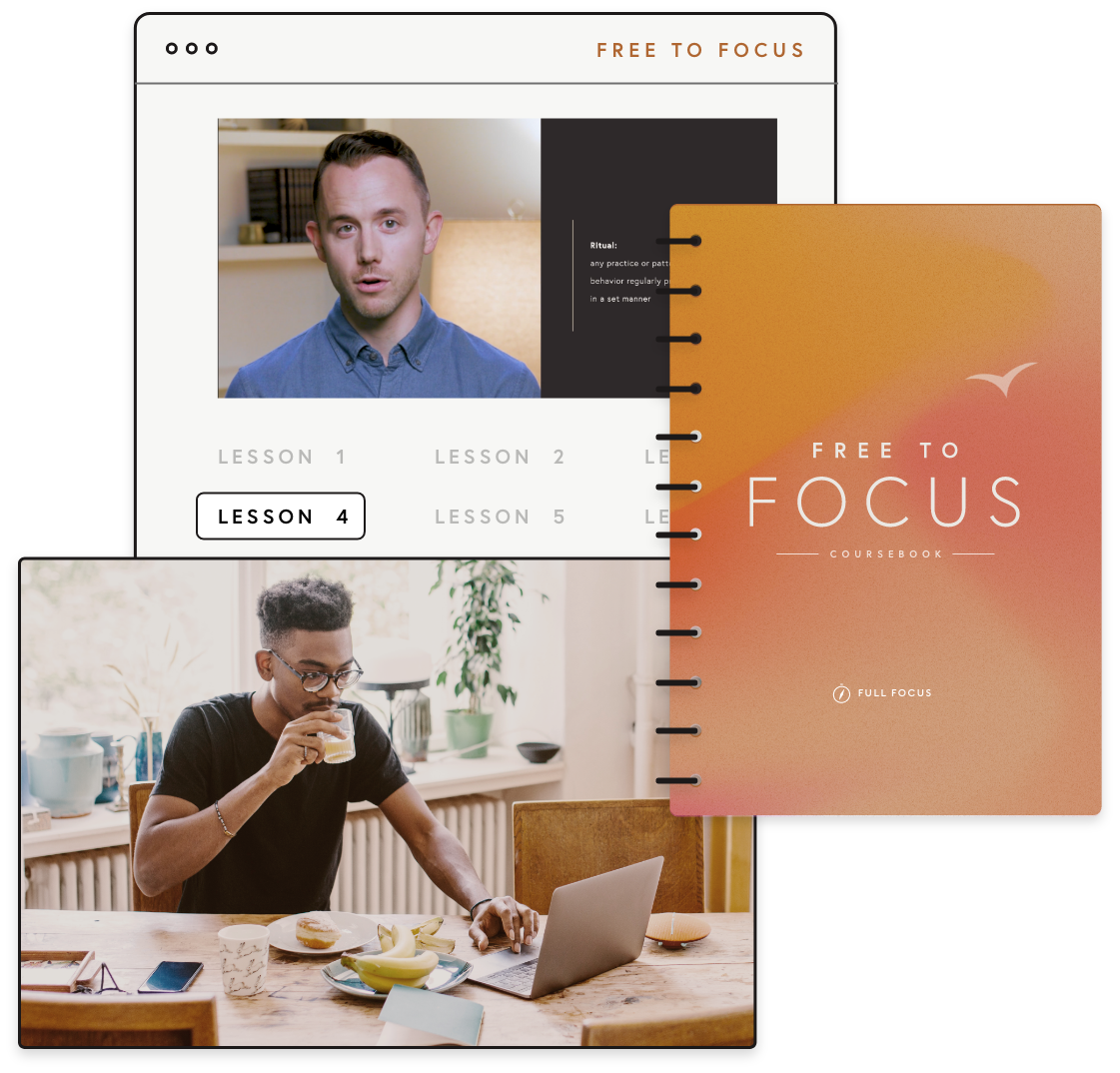 You’re working hard every day, but feel like no progress is being made.

Between interruptions, distractions, and competing priorities, it’s difficult to get your most important work done.

With Free to Focus, you can implement a three-step system to help you banish low-leverage work and focus on what matters.

Get clear on what you’re after, what’s not working, and what’s possible.

Eliminate the tasks that don’t serve your long-term vision.

Execute the plan you’ve created and reap the rewards.

Discover how to scale your business successfully, achieve your personal goals, and live a life of freedom.

Reenergize your mind and body

I was wearing too many hats and doing too many jobs. I was overworked, stressed, and had no personal life. The three most powerful results my business has had from Free to Focus is a 40% increase in revenue and a 50% increase in client base as well as myself and my whole team have a work life balance we can be happy about.
—
Mariel Diaz

I felt defeated before I got started. I felt like no matter how hard I was working or trying the things that were important to me were going to be left behind. Realizing it’s okay to delegate everything that’s not in my desire zone has been one of the most freeing things I can imagine. I’m less stressed than I have been in years.
—
Roy Barberi

Free to Focus has enabled me to pick out my most important tasks, and get those accomplished, and leave me enough margin to do things that I think are making a difference in the world around me. I’ve been able to concentrate on things instead of being distracted all of the time. Everything has opened up to me—deeper relationships, more meaningful interactions with acquaintances, a deeper intimacy with my husband.
—
Rene Banglesdorf 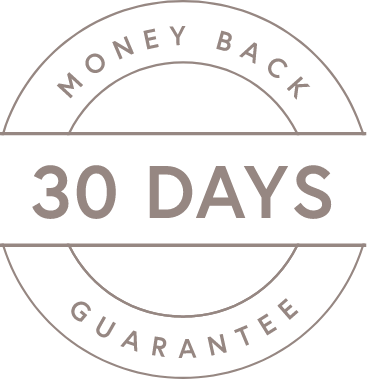 We’re certain you’ll dramatically increase your productivity with Free to Focus. But if you’re not satisfied with the course for any reason within 30-days of purchase, you’ll get a 100% refund. This is an iron-clad, 100% money-back guarantee. No hassle. No shenanigans. Our Core Value of Unyielding Integrity demands it.

Simply reach out to us at freetofocus.com/support and request a refund. Simple as that.

Absolutely yes. This course was designed to benefit high achievers, no matter where they are in their productivity journey.

Most people who would significantly benefit from this course are those who would already consider themselves decently productive. The truth is that the productivity system we use for one stage of our lives, careers, or businesses doesn’t always scale to get us to a higher tier. The more work you accomplish, the more work you’ll receive. Since you’re already effective, you’re a responsibility magnet—and Free to Focus is the solution you need to manage life at that transformational level where you know how to zero in on the most important things regardless of the number of requests you receive or the level of responsibility you attain.

Think of Free to Focus, the book, as a college class textbook. How many of you would just buy the textbook and not go through the class? You might be successful, but you often need the class to take action on the material. Otherwise, the material is just information.

The course allows you to implement the material in a way you couldn’t do on your own. The course workbook alone has templates and exercises the book doesn’t include.

As you probably know, GTD stands for Getting Things Done. It is a popular productivity methodology created by David Allen. We are often asked how Free to Focus™ differs from it.

First, GTD does work for some people. No question about it. However, in a survey we conducted last year of people who had read the book and attempted to implement it, only 25% felt the system worked for them.

When we asked them why, they typically provided one or more of the following three reasons: First, GTD doesn’t provide a mechanism for filtering your lists. If you think of a task, you automatically put it on a list. Before long, you end up with scores of lists and hundreds of tasks. Second, they spent way too much time managing the system. Rather than actually getting things done, they constantly reviewed their lists and tried to figure out what to do next. Because this can be so overwhelming, they ended up careening from one urgent item to the next. They also reported spending an excessive amount of time searching for the perfect software tool to help them get things done.

We still contend that there is nothing wrong with GTD per se; it’s just missing some critical elements that Free to Focus™ provides:

Not at all. We believe that any productivity system should conform to the way YOU choose to work, not the other way around. To implement the strategies in Free to Focus™, you don’t have to confine yourself to any particular calendar or to-do list method. We’ll emphasize what’s already effective for you and help you refine those methods. You're free to use only analog (pen and paper) solutions, only technology, or a combination of both. If you want to use technology, I’ll show you what programs and apps have been helpful for me and how to use them. But even in our lesson on Automation, using technology is totally optional!

Let’s be honest: Most leaders spend 80% of their workdays attending to the urgent, putting out fires, handling interruptions and email, and otherwise solving issues that do not affect the bottom line. That leaves only 20% of their workdays for high-leverage projects and priorities, such as forming new client relationships, developing new products, expanding into new markets, and more. Free to Focus™ allows you to flip the 80/20 ratio so that you are spending 80% of your workday on the things that matter most to your company’s growth and your career. That means a 300% increase in results for you.

Some who have already taken Free to Focus™ are seeing 30-40%+ increases in company revenue growth and personal compensation. Others are seeing a return of 10-20 hours per week in their schedules that they can use to prioritize the people and projects that are most important. Especially for those concerned about the price point or who feel that you are too busy already to take the course, rest assured that you will see your investment multiply!

Imagine looking at your year from 15,000 feet, then from 5,000 feet, then at ground level. The 5 Days to Your Best Year Ever course is the 15,000-foot view, which helps you plan your annual goals and live your year with intention.

Free to Focus™ is the 5,000-foot view. It’ll help you FINALLY make progress on the big goals you’ve cast for the year. It focuses on your day-to-day productivity, deconstructing and rebuilding your daily work processes, and helping you prioritize what matters: task by task, hour by hour.

The Full Focus Planner is your ground-level view. It helps you design your days and achieve your goals with this new understanding of productivity in mind. With all three working in unison, you can almost guarantee you’ll make progress on your most important projects and goals this year.

For some people who are seasoned leaders, your priorities may already be clear, but that doesn’t mean your path to pursuing them is. Even if you know exactly where you should be spending your time, I bet you find it difficult to stay focused or spend as much time in your Desire Zone as you’d like (or your business needs). (If you’re not familiar with the Desire Zone, it’s explained further in the course as the place where your passions and proficiency meet.) In Free to Focus™ Modules 2 and 3, Michael will show you exactly how to clear the path—and how to organize your weeks and days so your most important priorities take their rightful place on the top of your list.

The Free to Focus™ course is 100% digital, so you will receive everything online. Your instant access to all the material begins when you set up your account after purchase.

We’ll send you a confirmation email with details about how to set up your account. Once you do so, you’ll be able to log into the course and start as soon as you’re ready.

We’ve sunsetted the Free to Focus online course. This is the only time you can buy it at this low price. Plus, this course turns the principles of the book into actionable steps, helping you leverage tools and templates to see immediate results.

If Free to Focus is not satisfactory for you, let us know within the first 30 days, and we’ll give you a full refund. We want you to feel confident about your purchase. Don’t worry—we believe that you’ll get a lot of value out of this course.

Reach out to our team at freetofocus.com/support, and we’ll address your refund within one or two business days, if not immediately. Our team is very responsive and would love to help you.

You have one year of access after purchasing the course. You do not have to renew at any point.

Contact our customer support team at freetofocus.com/support. They will gladly assist you and answer any further questions you may have. 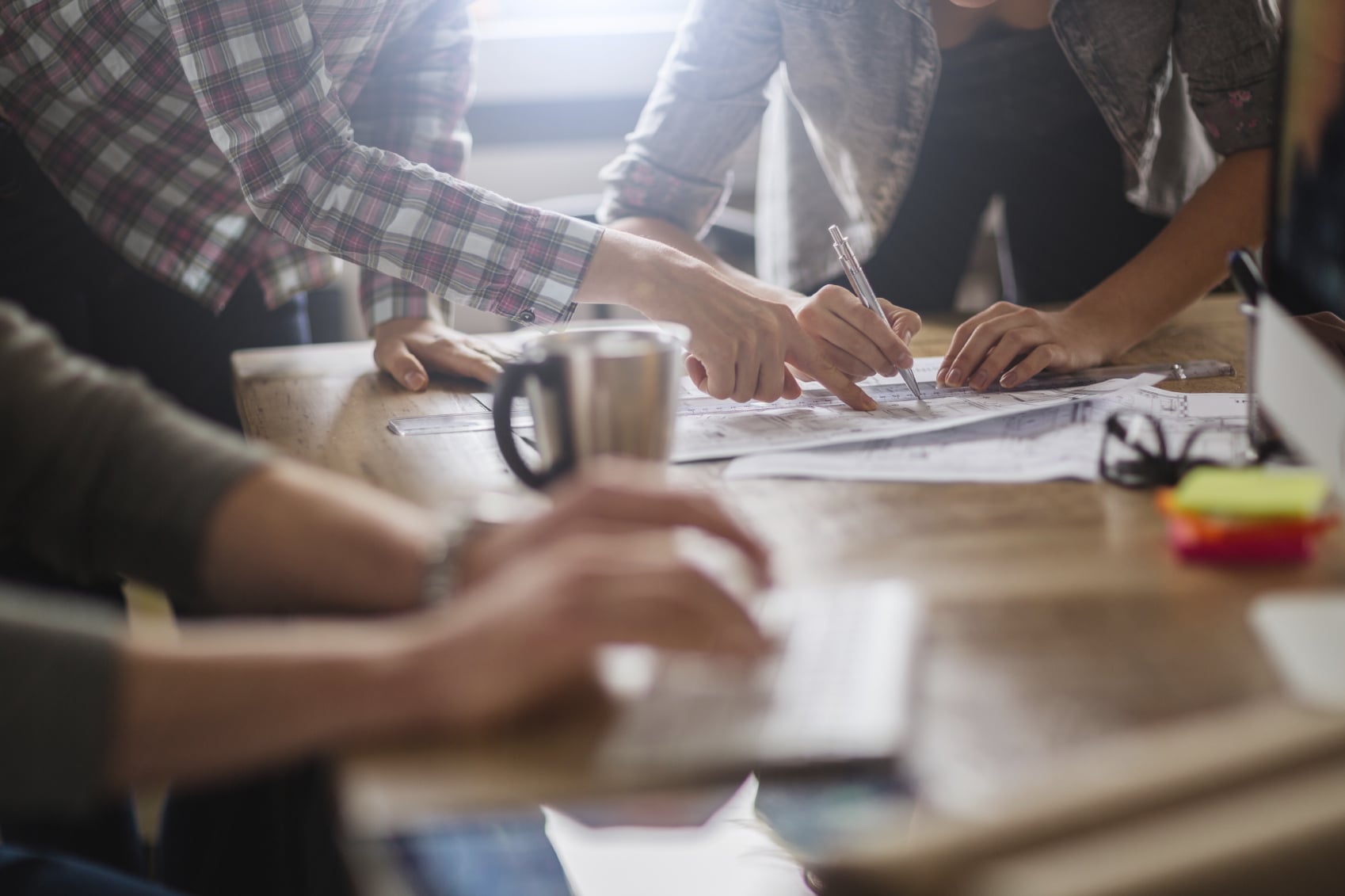 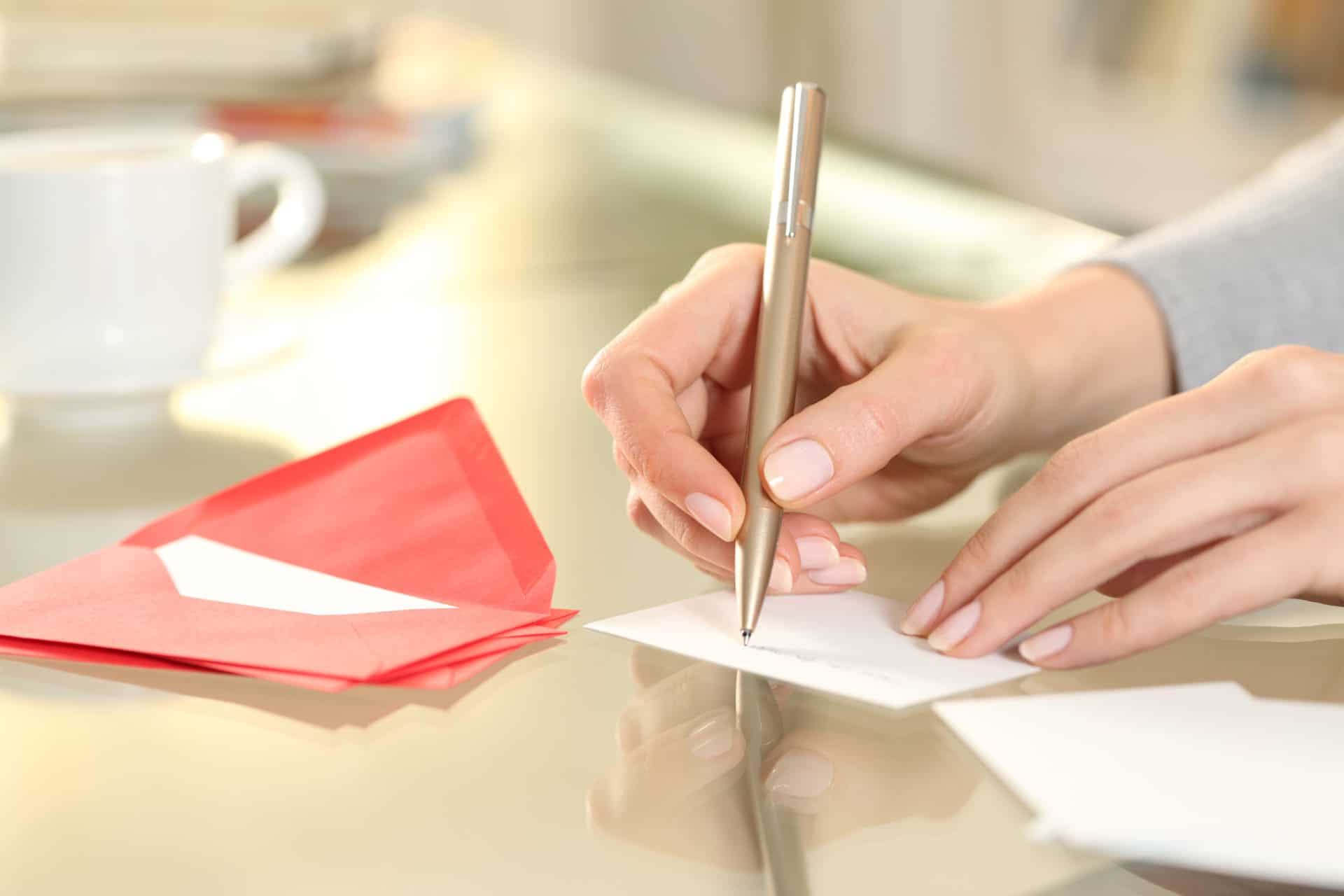 One Simple Way to Motivate Your Team

Many leaders are good at the business side of things. But, unfortunately, many leaders don’t prioritize their people.

Success In Your Inbox.

Sign up for weekly tips to succeed in life and business.

We are a performance coaching company. We help high-achieving leaders and their teams get the vision, alignment, and execution they need to win at work and succeed at life (what we also call the Double Win).